“First of all, congratulations on the excellent presentation and theme of the conference! Of all the notable and distinguished speakers, I singled out the presentations of Mr. Stephen Carver, Peter Milsom and Pete Morgan!”

“Wow. Everything went well. It was a great event and opportunity for everyone to know each other and network. Exposure is the price for exploit. Thank you for Global PM Days Team Organizers.”

“Congratulations, it is truly amazing what a high-level event you are organizing each half year. I wish there would be much more participants to benefit from it, step up the marketing! ;)”

“The conference was very interesting and I got lots of new information. Thank you for this opportunity. I am very much satisfied. Good luck.”

“I just love the part to learn from successful and inspiring people! It was great! I hope next time I can attend it properly, this time work didn’t give me enough time to do it as I wanted but as far as I could, it was great.”

“Allow me to congratulate you on huge success – how professionally you did manage two busy days! Thank you very much for PM days online conference. For me, it was a new experience, and I have to admit, it is a pity for me, that I did not spend more time hearing more speakers and did not use more of its features.”

“The keynotes gave me an overall insight of how wonderful the project management career is.”

“Thank you to the team organizing it, excellent work!”

“Great job! Congratulations for organisation. I had great and inspiring two days!! Bravo from Croatia!”

“Thank you for this great event! Congratulations to the organizing team!”

“Keynotes, on how to handle project conflicts and manage people behaviours and attitudes in our organizations during an unexpected crisis at the online IPMA Young Crew conference GLOBAL PM DAYS 2020, were brilliant. Thank you and kudos to the entire event-organizing crew!”

“I would say the decision to participate in the conference was a weekend well-spent. I more than appreciate the global know-how and best practices shared on future organizations and talent management topics during the period full of challenges and behavioral changes in our companies. Thank you IPMA Young Crew for organizing such a wonderful and expert conference.”

“Kudos to the team that made this event happen. To the moderators and speakers. You’ve been terrific! Until next time.”

“During this time, I attended Global PM Days, I tried to watch all of the seminars online. I got very excited about IPMA because of the professionalism of the speakers.” 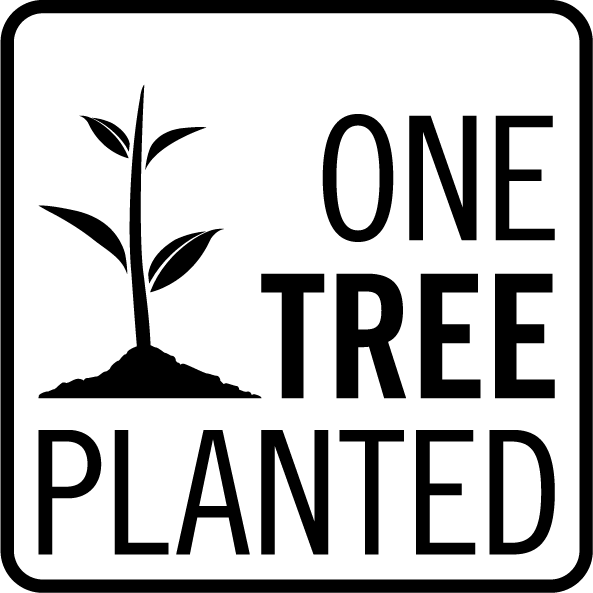 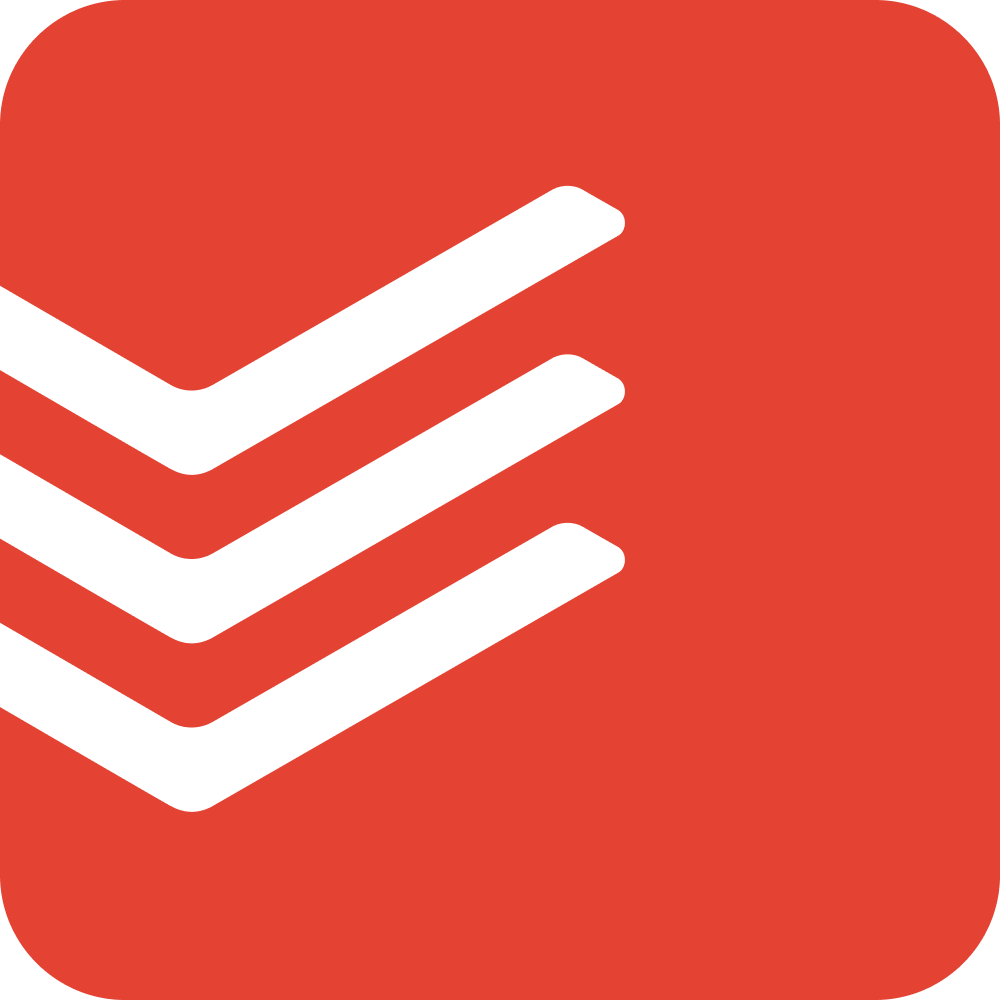