The final round of Project Management Championship was taken place with special support from Oil Industries Commissioning and Operation Company (OICO) at the 24th Iran International Oil, Gas, Refining & Petrochemical Exhibition on May 3rd, Friday, 2019.

At the case study round, final round, a real case study with 2 main questions were proposed by Oil Industries Commissioning and Operation Company (OICO). This case study was a serious challenge of commissioning oil projects that the company solved using a creative solution in 20th and 21st Phase of the South Pars Gas Field.

At the end of the event, all teams have been given certification of the final round and the winning team was awarded the Championship Cup.

Ultimately, the winning team is introduced to IPMA YC as our country representative entitled to “Iran Project Management Champion” to take part in the regional PMC. 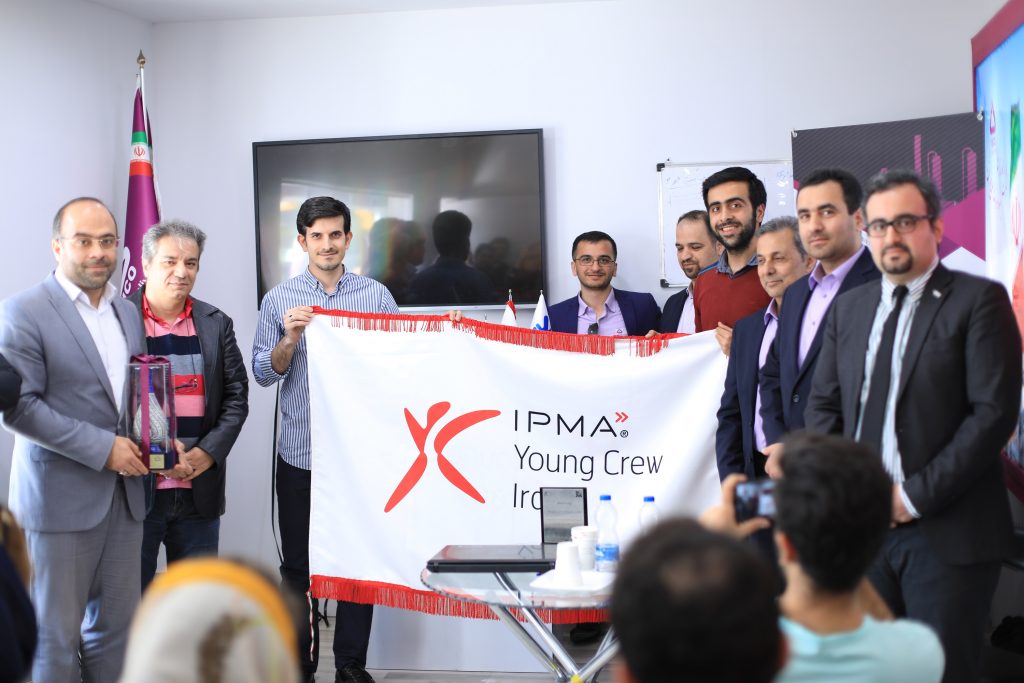