Iran has its PM Champion

The fourth season of the project management championship in iran began with a workshop on 3 March, 2022 in which ICB4 was taught. In this workshop, 57 people from different universities were participated in 15 teams.

The teams had 100 minutes to answer 100 tests about project management in qualification round which was held on 10 March, 2022. Finally 6 teams could make it to the national final and face the real challenge!

Prior to national final, to familiarize the teams with the problem solving methods and responding to the competition`s case study designed and developed by Vistaman company, an online workshop on the topic of problem solving was held on 26 April,2022.

The national final stage has been held by participation of the six teams on May 12, 2022 at the Petroleum institute of Tehran university. This stage of the competition was held with the efforts of PMC competition committee and with support of Iran project management association and young crew members. The national final started at 9:30 AM and the teams had 4 hours to respond to the case study. Upon the end of the match, the answers were collected and sent to the president of the jury. The next day of the match, the jury consisting of Mr. Seyyed Vahid Hosseini (chairman of the jury), Mr.Pouyan Masoudifar, Mr.Reza Moeinifar, Mr. Mehdi Delavari and Mr. Hassan Malekitabar held a meeting and examined the points of teams. They also discussed the strengths and weaknesses of each team and made their suggestions on the quality of this year`s case study.

During an online meeting attended by the participants of six teams, members of the competition committee and Mr. Masoudifar and Mr. Moeinifar from the jury, the teams performance was discussed separately and finally Tarbiat Modarres university consisting Mr. Seyyed Mohammad Alavi (team captain), Sina Nourzafarian, Mohammad Farjami and Farhad Sobouti were announced as the winner of the national final.

The PMC national competition winning team will compete with representatives of the national final of other participating countries in Berlin on June 10-12. 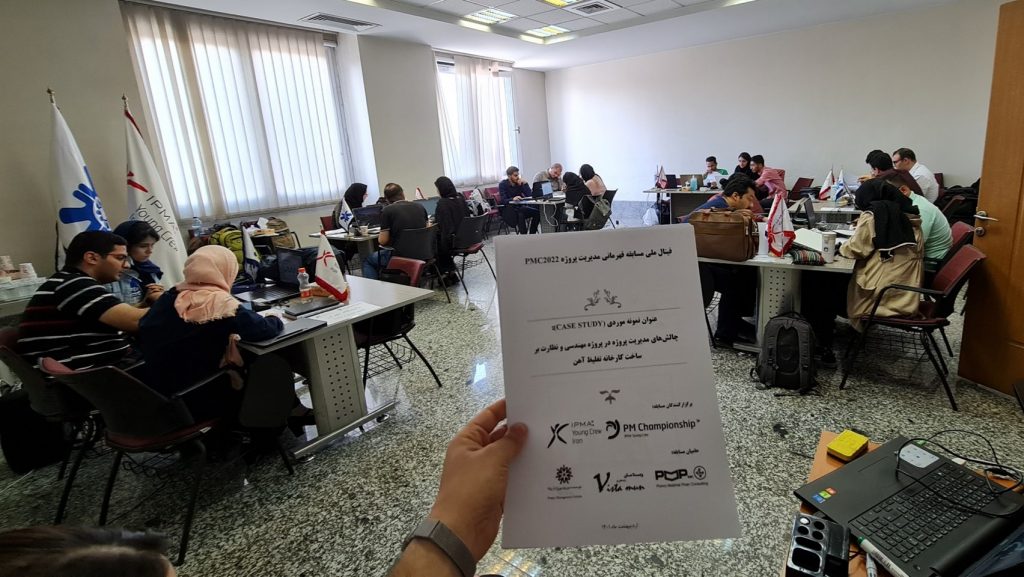 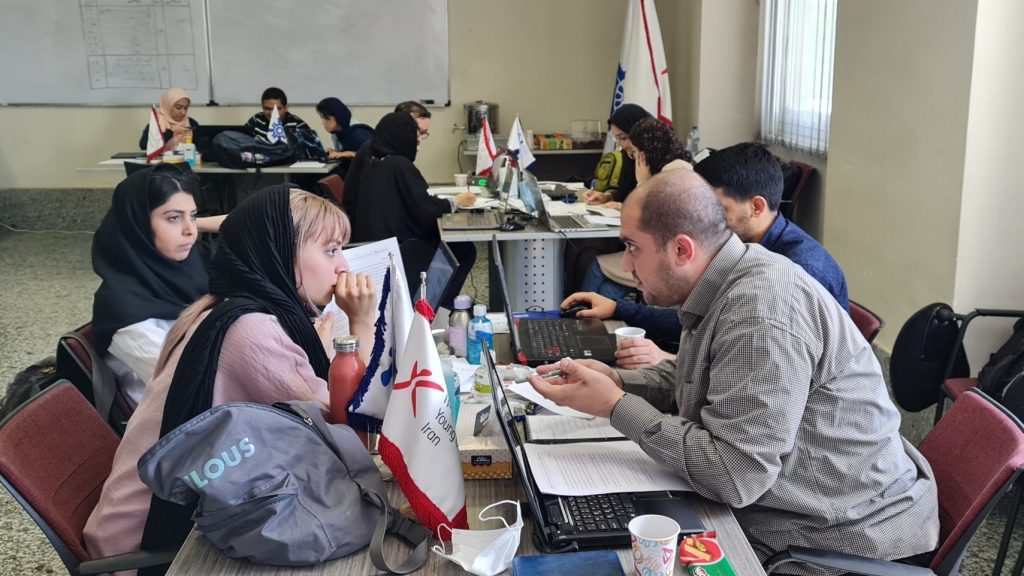 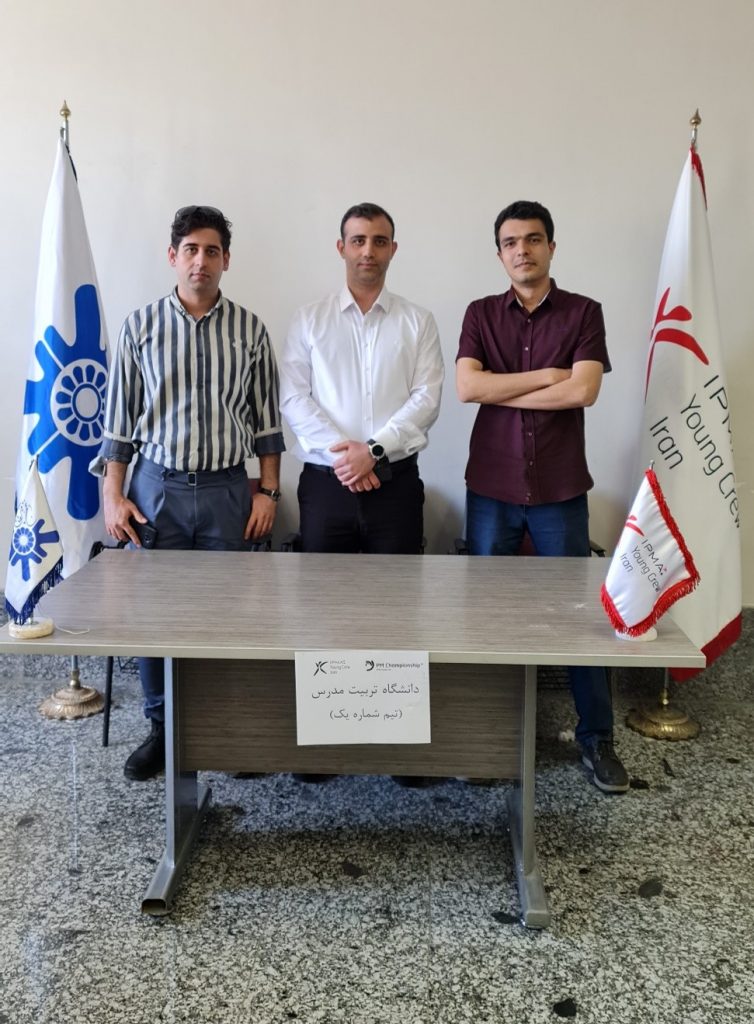